Since leaving his last band, Vision, Rupert Packard has now set out as a solo artist. With a number of live performances under his belt, he has hit the studio and recorded his first single, ‘Gone Too Far’ along with a couple of acoustic tracks.  Producer Paul Iannuzzelli (worked with Geoff Dougmore, Rob Davies, Chester Thompson, and Paul Jackson) was looking for new talent to work with at a songwriters festival in 2010, where he came across Rupert Packard at an open mic session. 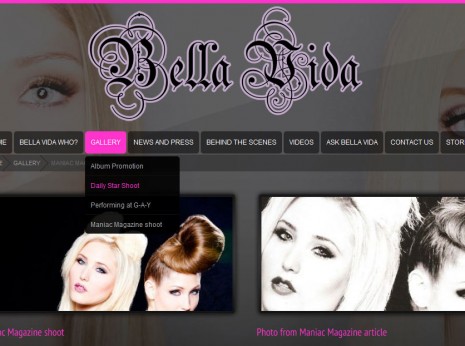 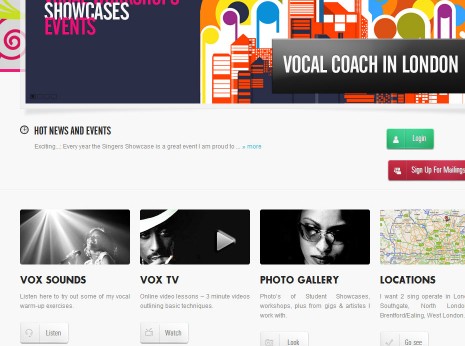 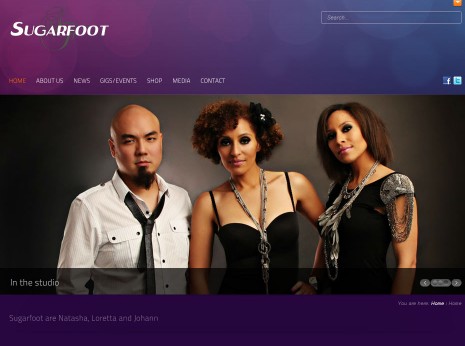