Leeds based live act, Jeuce (aka Chris, Josh, Liam and Ryan) was created by the 21 year old Hertfordshire born students as a way for them to bridge the gap between their love for dance music and their passion for playing live. Their debut single “Flavour” reached the top echelons of genre download charts after receiving national radio support from Jaymo & Andy George on BBC Radio 1. Following singles have also gained BBC Radio 1 airplay from Kissy Sell Out as well as on Kiss FM, XFM and Galaxy. On top of the singles, the band have also gone on to remix for some of the countries leading artists and record labels including Ellie Goulding, Crookers, Hadouken, Ladytron, Atlantic and Cr2. 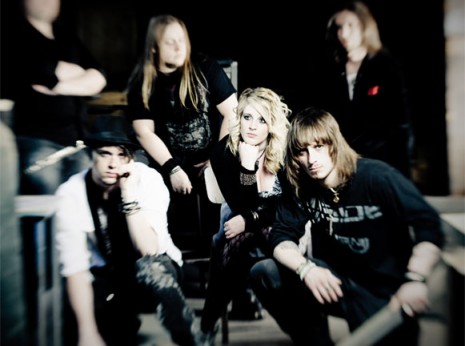 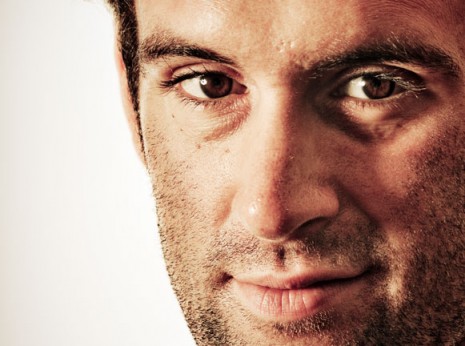 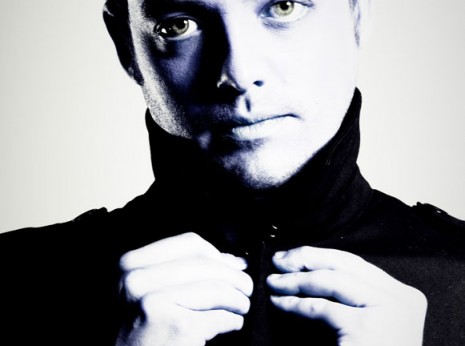 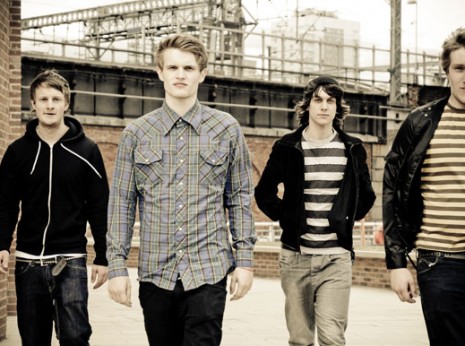