Allan Taylor is one of the last of the travelling troubadours who came through the social and artistic revolution of the nineteen sixties and carved out a career as a solo singer-songwriter. Born in Brighton, England in 1945 he experienced the Beatnik times, the Skiffle days, the Mods and Rockers and the early Hippy days, all played out on Brighton Beach. At the age of twenty one he left home and became part of the vibrant folk music of London, playing all of the major folk clubs of the time (for example, the famous Troubadour Club) and then to Greenwich Village, New York, playing legendary clubs such as Gerde’s, The Gaslight, The Bitter End, The Mercer Arts Center. He embraced the issues, images and emotions of his time and used these experiences as the basis of his songs. Signed to the international record company United Artists and recording in London, Nashville and Los Angeles his albums were released world-wide. By the mid-seventies he returned to Europe to live and then started on the second part of his career, having now established his modus operandi – collecting the stories for his songs in the bars and cafes of Europe and throughout the rest of the world.

For more than forty-five years Allan Taylor has travelled the world performing at festivals, concert halls and clubs. He is considered to be one of the foremost singer-songwriters and guitarists in his genre, with more than one hundred recorded versions of his songs by Artists in ten different languages. One song in particular, “It’s good to see you” was a hit in many countries, and to date, there are eighty cover versions of this song. Looking back as well as forward, few people can convey with such eloquence their life experiences. His songs are written from a lifetime of travelling; always the observer passing through, each song is a vignette of life, like a story told over a drink in a bar. He writes his songs in cafes, bars and hotel rooms throughout the world, songs for the lost and lonely, for the unsung heroes of life, for those marginalized by society – they all find a place in his songs. Each song has an integrity that tells you it comes from something real; characters come to life as people you know and places become as familiar as if you had been there.

Allan is considered to be one of the music scene’s great guitarists, creating during his stage performance a distinctive rich and mellow sound, and with a voice that speaks of a life-time of travel he can make each song a vignette of life, like a story told over a drink in a bar. His songs have an integrity that tell you they come from something real, where characters come to life as people you know and places become as familiar as if you had been there. When this happens, you know it’s an Allan Taylor concert.

Allan Taylor is also a Master of Arts and a Doctor of Philosophy and Music, having written his thesis for the Queen’s University of Belfast. 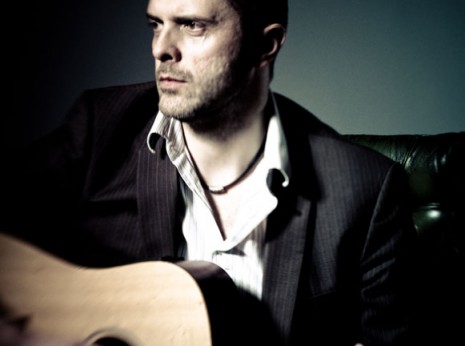 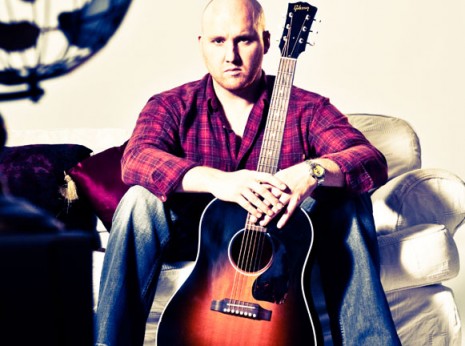 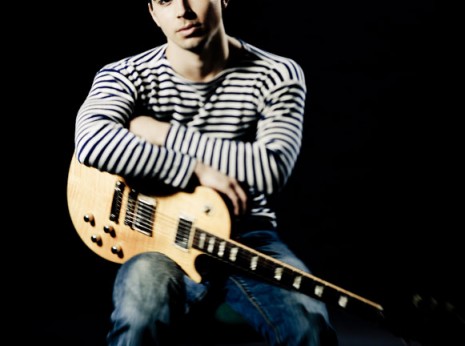